Brenna-Cellini Funeral Homes
Plant a Tree
Recommend this to your friends.

Print
William Lawrence Fowler, age 87, of Hamilton, entered into his eternal rest with God on Easter Sunday, April 4, 2021, at Robert Wood Johnson University Hospital hospice after a courageous battle with cancer. William was born in Long Branch, NJ; he was proud to have been raised in Sea Bright, NJ, prior to moving to the Trenton area as a junior in high school. He graduated from Trenton Central High School, Class of 1952. He also attended Temple University. William honorably served his country in the U.S. Navy during the Korean War, serving from 1952-1956. He was employed by NJ Bell Telephone Company, now known as Verizon, as a telephone repair technician for 36 years. William also worked for seven years as a communication tech with The College of NJ after his retirement from Verizon. He was extremely proud of serving in the Navy and often mentioned that his captain on board the U.S.S. Monrovia was John McCain, the father of Senator John McCain. William was a U.S. Navy plank owner, and regularly donated to the memorial. William was a life member of the Hamilton Elks B.P.O.E. Lodge #2262. William and his beloved wife, Terese, were world travelers, visiting six continents, over 50 countries and 49 states in the U.S., only missing North Dakota. He was an avid NY Mets and NY Giants fan. He attended spring training for the Mets for 20 years and was the Trenton Thunder's first Club House manager when it opened in 1994. He loved playing and watching baseball and had played on a championship baseball team when he worked at Bell Telephone. William enjoyed going to the casino and antiquing. Son of the late Lawrence and Caroline Fowler; stepfather of the late Gregory Chiaramonti; brother of the late Marion White and husband, Kenneth, and Ann Boyle and husband, Joseph; William is survived by his loving wife of 37 years, Terese (DeLorenzo) Fowler; his son, William R. Fowler, and other family and friends. Cremation is private and under the direction of the Hamilton Brenna-Cellini Funeral Home, 2365 Whitehorse-Mercerville Rd., Hamilton, NJ 08619. A memorial service will be announced at a later date. Memorial contributions may be made in William's memory to St. Mark United Methodist Church, 465 Paxson Ave., Hamilton, NJ 08690 or to the charity of the donor's choice.

Provide comfort for the family by sending flowers.

Honor the life of William Lawrence Fowler by planting a memorial tree.
Plant a Tree in Memory of William
Planted in the area of greatest need

We encourage you to share your most beloved memories of William here, so that the family and other loved ones can always see it. You can upload cherished photographs, or share your favorite stories, and can even comment on those shared by others.

Provide comfort for the family of William Fowler with a meaningful gesture of sympathy.

Why light a candle?

This is why you should light a candle.. 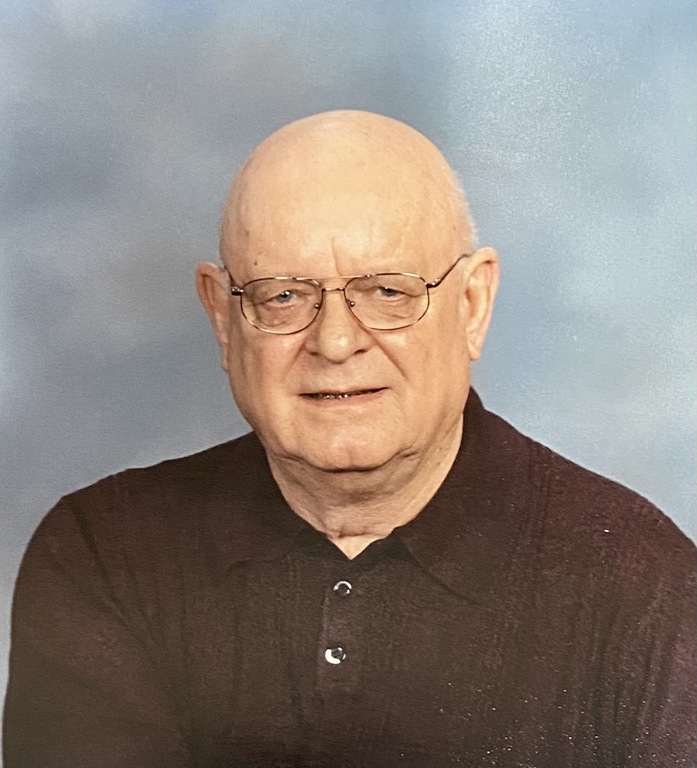 To share your memory on the wall of William Fowler, sign in using one of the following options:

Provide comfort for the family by sending flowers or planting a tree in memory of William Fowler.

Provide comfort for the family of William Fowler with a meaningful gesture of sympathy.