To share your memory on the wall of Richard Hunt, sign in using one of the following options:

Print
Richard William Hunt, 68, started his eternal journey peacefully at his home in Brick, NJ on Friday, April 23rd with his daughter and brother by his side.

He was a loving father, friend, and family man. He was an avid boater, who enjoyed... Read More
Richard William Hunt, 68, started his eternal journey peacefully at his home in Brick, NJ on Friday, April 23rd with his daughter and brother by his side.

He was a loving father, friend, and family man. He was an avid boater, who enjoyed big game fishing, biking, the beach and just being out on the water. He also loved music, and played several instruments and wrote songs for his family and friends. He would hold spontaneous get-togethers at his home for his family and friends. He always thought of others and helped many quietly from behind the scenes. He loved to travel, and always enjoyed it with his family. One of his favorite destinations was Hilton Head Island, a place he enjoyed. He took many of his children’s friends there with his family. He was a giving person, sending gifts to friends and acquaintances unexpectedly.

He was a founding partner and the CEO of Network 1 Financial Group, an international financial services and investment banking company.

Richard was born in Trenton, grew up in Ewing Township, graduated from Ewing High and went on to earn his psychology degree and minor in journalism from Trenton State College now known as The College of New Jersey, where he was an editor of the Signal, the school newspaper. He had lived in Florida for several years but returned years ago and enjoyed his home on the Metedeconk River in Brick.

He is predeceased by his grandparents, Charles Farrar, and Anna Farrar, his grandmother Mary Hunt, his father, William R. Hunt, Sr., his sister-in-law Sonja M. Hunt.

Services will be held at the Hamilton Brenna-Cellini Funeral Home, 2365 Whitehorse-Mercerville Rd., Hamilton Township, NJ. Family and friends may pay their respects on Wednesday, April 28, 2021 from 6:00 PM to 9:00 PM. He will be interred at the Greenwood Cemetery. Please visit Richard’s tribute page at www.brennacellinifuneralhomes.com

In lieu of flowers, please donate to the Prostate Cancer Foundation at https://www.pcf.org/
Read Less

We encourage you to share your most beloved memories of Richard here, so that the family and other loved ones can always see it. You can upload cherished photographs, or share your favorite stories, and can even comment on those shared by others.

Posted May 04, 2021 at 01:42pm
My deepest heartfelt condolences to the entire Hunt family. My prayers and thoughts are with each one of you. Richard loved all of you so much.
Richard was one of the most special people in my life. I met him years ago and he changed my life just knowing him. He was the kindest, generous, and confident people I have ever known. he believed if you wanted to do something then you should just do it. He always had a can do attitude. We spent many years together and we shared many cherished memories when we were younger that I will will always be grateful for. We kept in touch of each other through the years. He was very fond of my family and always stayed in touch with them, especially my beloved mother, Lorraine. He even wrote her a special song that I always played for her. When we spoke through the years he always spoke about his beloved family, Mom, Dad, his brothers and he always loved to share pictures of his daughter, Madison and all her accomplishments. He flew to Florida to see me in 2014 and we went to Disney World and we saw all three parks in one day. He had so much energy and that was such a happy day for both of us. When he was diagnosed with cancer I remember the day he called to tell me. I thought he was so brave when he discussed it. He told me he was going to do everything he could to beat it. When he got really sick he still kept going and looking for a new remedy and he always helped others less fortunate. He loved life so much. He never complained to me once about his condition. He was always so positive and always asked me to pray for him, which I always did daily. My heart is so sad for I have lost such a cherished friend. There will never be anyone like Richard. I have no doubt that God will have a very special place in Heaven for this amazing man. Rest high on the mountain Richard and say Hello to my Mamma for me. There are no words for how much I will miss all of our conversations. Love, Valerie 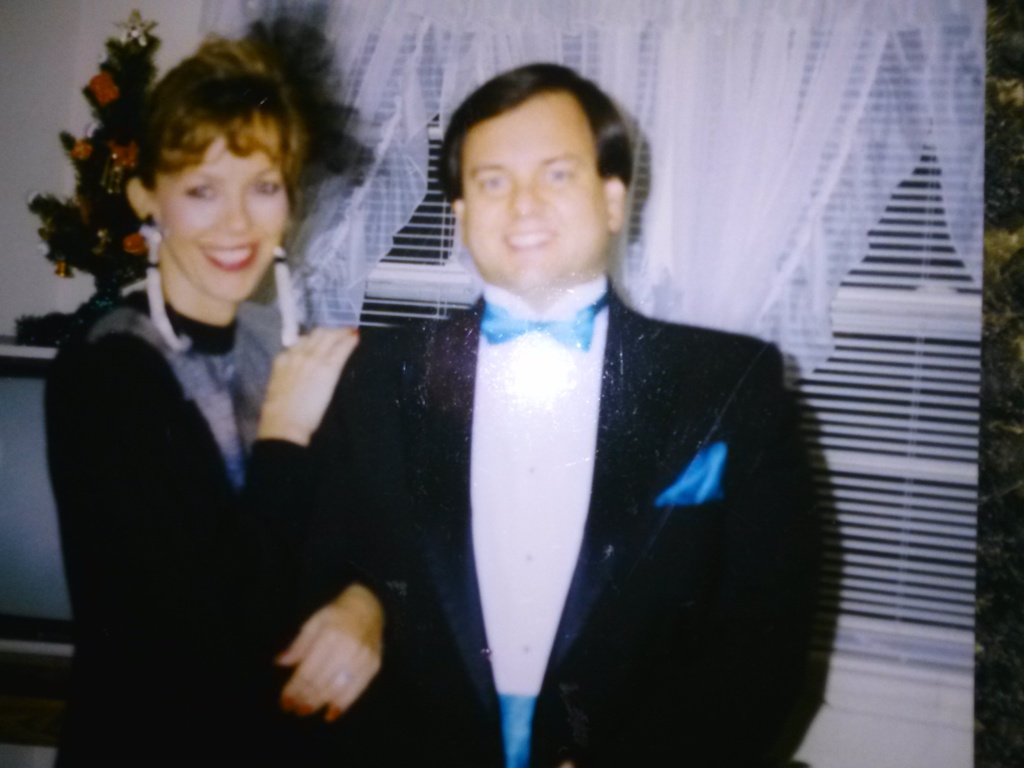 Posted Apr 27, 2021 at 08:33am
My heartfelt condolences to Richard’s family and friends. The Hunts were my neighbors on Brookside Ave in Ewing, NJ. Our families shared many fun times. May beautiful memories help during this most difficult time. Sending prayers and love to all and a special peace to Richard.
Sincerely,
Susan T. Kane
Comment Share
Share via:
MS 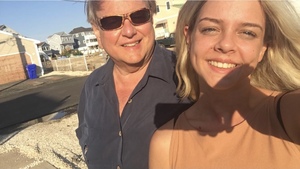 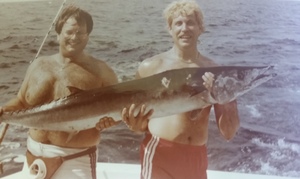 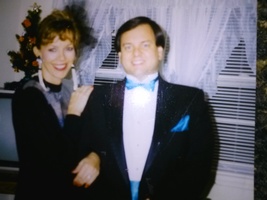